The math games on this page are designed to reinforce basic facts about decimals. Students all over the world love soccer. They will probably love these math soccer games about decimals. 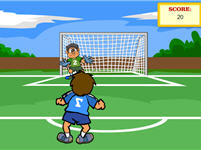 Adding Decimals
Add tenths, hundredths, and thousandths with sums greater than one.

Rounding Decimals to the Nearest Whole Number
Learn how to round decimals by playing this exciting game.

How many homeruns can you hit? Play the following fast-paced baseball math games about decimals to show off your skills.


Do you love football? Try playing these fun football math games about decimals.

Play the following basketball math games alone or with a partner. These exciting games can also be played in the classroom by using a Promethean Board or an LCD projector and dividing the students into two teams. 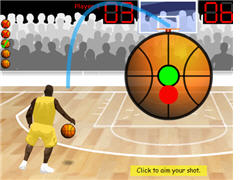 Multiplying Decimals Game
Do yo know how to multiply decimals? Show off your knowledge and skills by playing this game.


The following jeopardy games have a single-player mode, as well as a multi-player feature. You can play these games at home or at school as review activities. 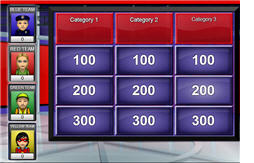 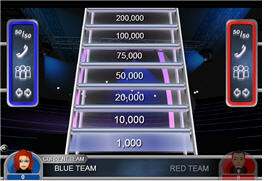 Changing Fractions and Decimals to Percents

Demonstrate your math skills and earn points by playing this interactive game about changing decimals to percents and vice-versa.

Changing Fractions to Percents
In this concentration game, students will match different fractions with the equivalent percents.

Return from the Decimal Math Games page to the Math Play homepage.