In this fun pirate game, students will multiply numbers ending in zeroes. To find the hidden treasure, you must answer ALL questions correctly.

Help the pirate find the treasure chest by multiplying large numbers correctly. This game is a lot of fun and can be played on computers, iPads, and other tablets. You do not need to install an app to play this game on the iPad. Have fun finding the chest! 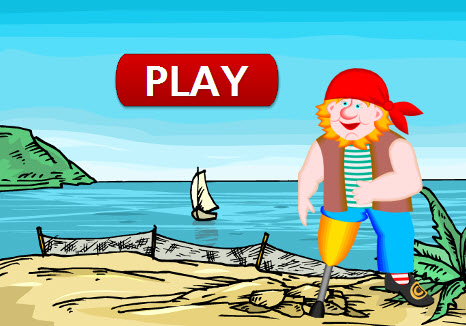